The weight-loss benefits of bariatric surgery for obese patients have been well-documented for years. Newer research, however, suggests even more advantages to these procedures: they may also have significant benefits for patients related to preventing or controlling type 2 diabetes, the German media reported. 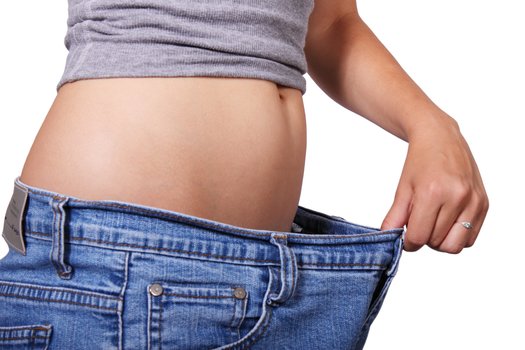 According to the Swedish Obesity Study published earlier this year, overweight patients who did not have diabetes  and who underwent bariatric surgery had a lower rate of developing type 2 diabetes as compared with patients who received standard, non-surgical obesity treatment. In the control group, there were 28.4 patients per 1000 who developed type 2 diabetes over a period of 15 years, compared to just 6.8 per 1000 patients in the group which received surgery.

In addition, although there is no cure for diabetes, patients who already had type 2 diabetes were more likely to see their diabetes go into remission after surgery. This resulted in a decreased risk of diabetes-related illnesses and a lower mortality rate. Bariatric surgery on diabetic patients was associated with a long-term reduction in the risk of heart attack, stroke, cancer and overall mortality.

How does it work?

There are two main types of bariatric surgery: a gastric sleeve and a gastric bypass. Both procedures are minimal-invasive.

With a gastric sleeve, around two-thirds of the stomach is removed, so the stomach capacity is capped around 200 milliliters. With this technique, the normal digestion mechanisms remain. After the operation, patients lose a massive amount of weight, and the progress of diabetes is halted. Experts suspect that through the removal of a large part of the stomach, certain neurotransmitters related to digestion are turned off. This leads to a normal sugar metabolism.

A gastric bypass is considered especially effective and fast-working. Although this method costs more up front, patients typically profit more in the long-term. In this procedure, in addition to removing part of the stomach, the small intestine is severed and stitched together to the stomach, bypassing part of the digestive tract. The food is redirected over the bypass. Through this, the hormone activities in the gastro-intestinal system are changed.

Private health insurance companies usually approve bariatric procedures for severely overweight patients. The operation, including the necessary pre- and aftercare, is usually much cheaper than the treatment costs of the secondary illnesses that bariatric surgery can prevent.