Four-year-old Oranoos was born in Kabul, Afghanistan with severe facial deformities that made it impossible for her to see. Now, thanks to an experienced team of German doctors, she can see again – and she feels beautiful as well. 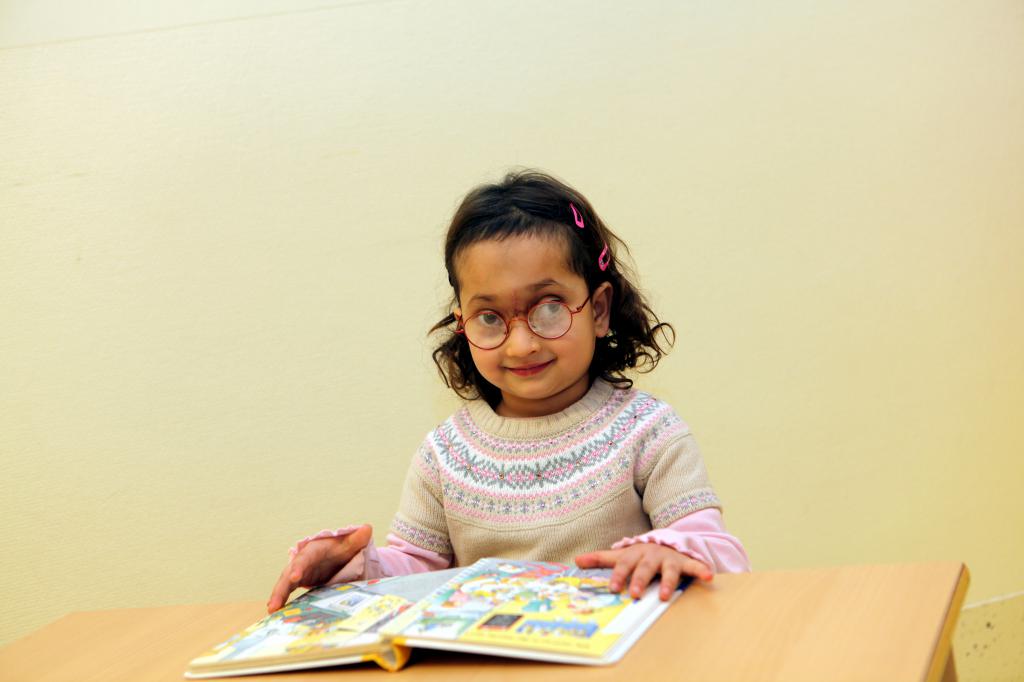 “It was immediately clear to us that the girl urgently needed an operation in order to prevent infections that could, among other things, lead to a life-threatening cerebral membrane infection," said Prof. Dr. Paul Kremer, Head of Department of Neurosurgery at Asklepios Klinik Nord in Hamburg. "But also to enable the girl to see and improve her quality of life."

The Afghani girl, named Oranoos, arrived in Hamburg in December 2016 with an unusual birth defect between her nose and her forehead. Parts of the brain protruded outward. The birth defect caused a malposition of the eyes, so that since birth, the girl could barely open her eyes to see.

“With this little patient, the skull bones had oriented themselves forward, like a ski jump," explained Dr. Kremer. "Through this, the brain was able to bulge forward. There was no clear border between the nose and brain."

Oranoos had no chance to receive the type of neurosurgery she needed in her home country of Afghanistan. The operation required was extremely complex and demanded experienced surgeons with access to quality facilities – something that would have been impossible in Kabul at this time. 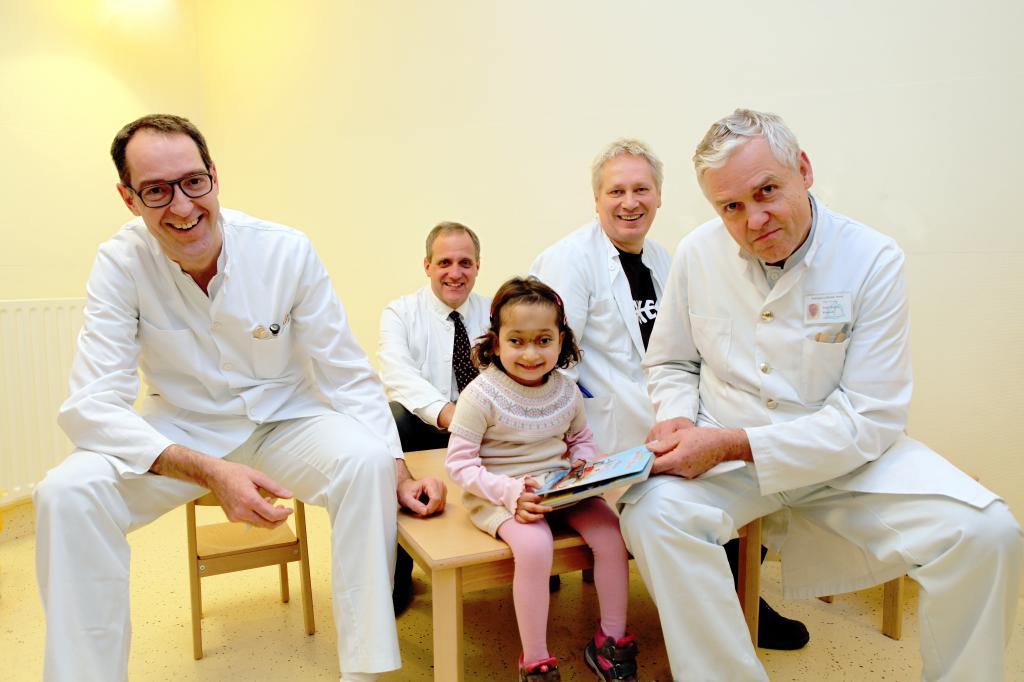 A team of doctors from an interdisciplinary head center worked together during the six-hour surgery. The doctors came from many departments: Mouth, jaw and facial surgery; neurosurgery; neuropediatrics; ear, nose and throat; and optics. The team of doctors had already received photos of Oranoos before she traveled to Germany so they could make a first impression for themselves. The experts didn’t hesitate long and agreed to treat the girl at the Children's Clinic at Asklepios Klinik Nord in Hamburg. The hospital took over the costs of the operative procedure as well as aftercare.

“I’m very happy about the swift consensus we reached for this urgent humanitarian operation," said Dr. Mehraban Mehrain, chair of a charity organization which helped Oranoos travel to Germany. "My colleagues at the Asklepios Clinic North Heidberg have shown themselves to not only be excellent medical specialists, but also compassionate doctors.”

The operation was a huge success. When Oranoos was first allowed to look in the mirror following her operation, she exclaimed, "Now I am cute." A post-operative examination showed that she is healing very well. Oranoos was prescribed glasses to help train her vision. The girl has since traveled back to her family in Kabul, who are very thankful for the treatment she received in Germany.